Marriage is everything a person roots for. It is an essential milestone in everyone’s life. The reason behind it because this is the start of a new life. There are new opportunities, fresh perspectives, and novel experiences. Sometimes, a person’s luck, success, and career take a leap after marriage. This is why people consider a marital alliance as an auspicious alliance. There is emotional, mental, and spiritual growth. Marriage is not solely a union of two people; it is an alliance of two families, vowing to respect each other and become one big family. But sometimes, people get demotivated because of late marriage.So here are late marriage remedies in astrology: 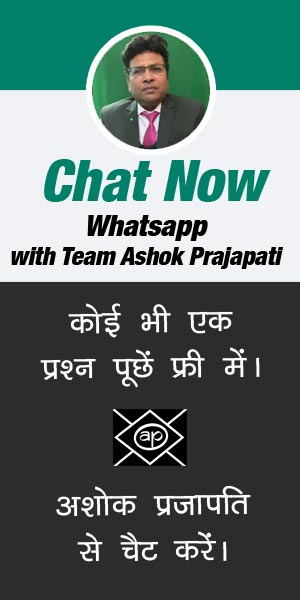 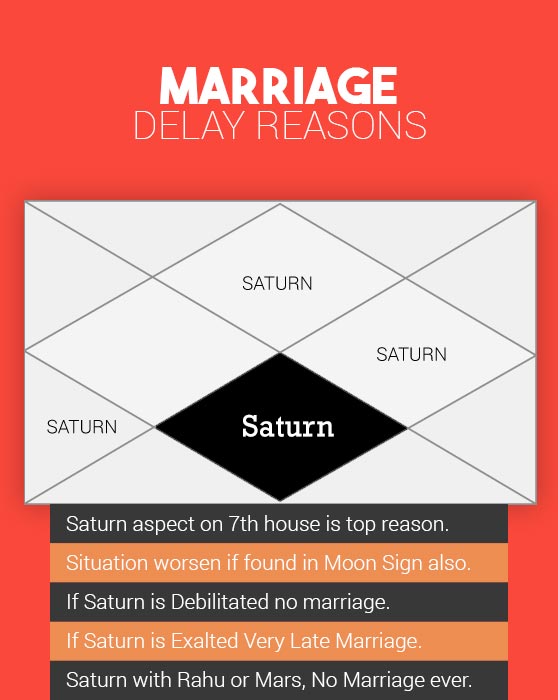 Infographic of marriage delay in horoscope.

When it comes to marriages in Indian societies, a kundali match is always performed before the alliance. Today, even youngsters consider it to make sure they are compatible with their partners on every level. Today, people wish to marry someone whom they can connect with, much before their Kundalis match. They want to turn their relationship or dating phase to marriage. The problem with marriages today is that one is not able to meet their soulmates that easily. They search for their life partner, but it goes in vain. It takes time and a lot of patience.

Late Marriage Remedies in Astrology, find the solution here:
send your date of birth for calculations. Here is the form.

As per Indian culture, a person getting married by the age of twenty to twenty- three is considered early. However, if a person is unmarried by the age of thirty, it is considered very late, regardless of your gender. As you know that Vedic astrology has a solution to everything. Let’s take a look at some of the planetary positions that are responsible for delay in marriage.

When I will get married and to whom?

Delays in marriages are not troubling for the parents of the natives but also disturbing for the girl or a boy. Consult an astrologer and follow the remedies mentioned above. 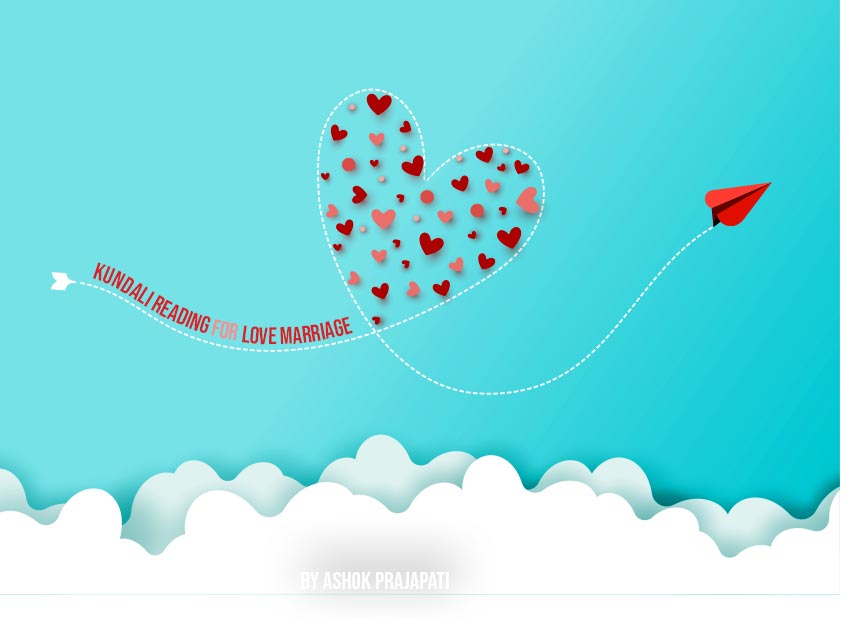 How Can Career Horoscope Help You

How can career horoscope help you decide your future? Astrology helps you understand what career is right for you. While most people are less likely to consider what they should pursue as a career, many Read more…