Name change as per Astrology

Most of you would have seen that the celebrities often change their name & name spelling. As Akshay Kumar, Dilip Kumar, Mallika Sherawat did and many more stars are present in the film industry who have changed their name & name spelling to get success in films. There is no doubt that after changing their name they got the success in films also. In the present post I will try to explain:- “how much truth is there that the change in name will change your fate also.“

Being the reader of astrology, most of you are well aware that there are 12 houses, 12 zodiac sign in the horoscope. They represent the different sphere of life. These planets & zodiac signs give shape, direction & influence your life.

What is math behind your name by astrology

Each Nakshatra & zodiac sign represent the particular alphabet. Therefore, name should be as per the zodiac sign & Nakshatra of the horoscope. Hence, when the changes in your name take place then you will see that many other things in the life have also been changed.

How to change name for better luck

Obviously if your name matches with the planetary position of your horoscope, no doubt it establishes a synergy between planets and life. Suppose your name is Atul, break the alphabet as :- a + tu + l. “a” represents Aries, “tu” represents Libra, “l” represents Aries. Now check your horoscope, see what Ascendant is. You see ascendant is Aries, the three zodiac sign represented by your name will fall in the first & seventh house. Bases on this situation, I can say that Atul shall fulfill his name, will get the success after the marriage.

Now we take another case, suppose someone’s name is Atul and his ascendant is Scorpio. As we know according to alphabet (a + tu + l. “a” represents Aries, “tu” represents Libra, “l” represents Aries) Atul  is represented by Aries & Libra sign. Both of these sign will fall into the sixth and 12 houses of the horoscope. Now we see the opposite, negative effects of the name will be in the life of Atul as the sixth house represents disease and 12th house debt. Bases on this it can be said that Atul be suffered from diseases & debt in his whole life.

So dear readers, I hope you would have understood how the alphabets of your names are related to the zodiac signs & Nakshatra.

If you too feel that your name does not match with the planets, nakshatra of your horoscope then don’t delay, go and get change in your name by choosing favorable or good letters and give a new direction to your destiny. Rest is in the God’s hands. 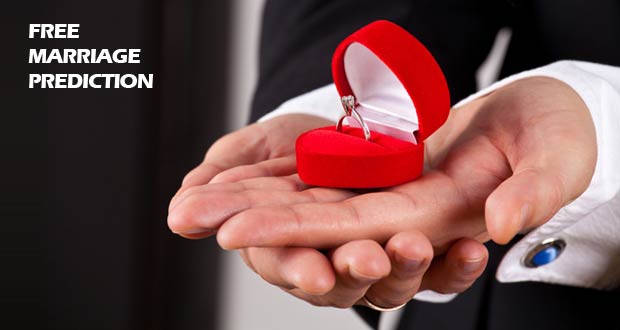 When will I get married astrology prediction free 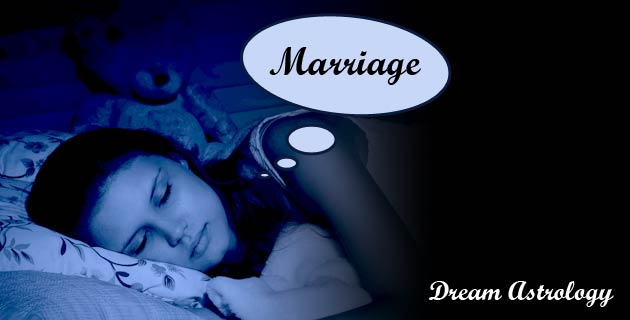 If you see the dreams of marriage it will impact on your life. What is the effect of marriage-related dreams by dream astrology let’s see what Ashok Prajapati says? You are young, handsome & unmarried then Read more… 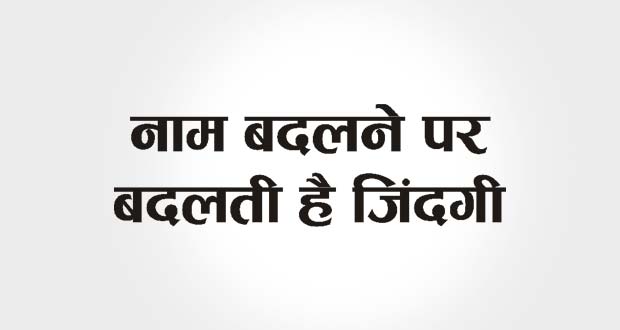